Our sprint for a better tomorrow for people with disabilities

However, the realization of these plans was delayed by challenges that appeared on our way. Difficulties in reaching potential candidates, a formally complicated employment process and little experience in working with people with disabilities were just some of them. Nevertheless, our HR team did not give up and continually strived to increase the number of disabled employees at CERI. Eventually, we managed to establish cooperation with an institution supporting recruitment of this type, which opened new perspectives for us and encouraged us to start a sprint for a better tomorrow for people with disabilities.

We began our work by examining the ability to hire people with disabilities in CERI departments compared to the number of vacancies to be filled. The data we gathered allowed us to determine in which teams people with disabilities are likely to perform effectively. We then had to answer the question of whether we were able to reach out to candidates independently and ensure a smooth hiring process. 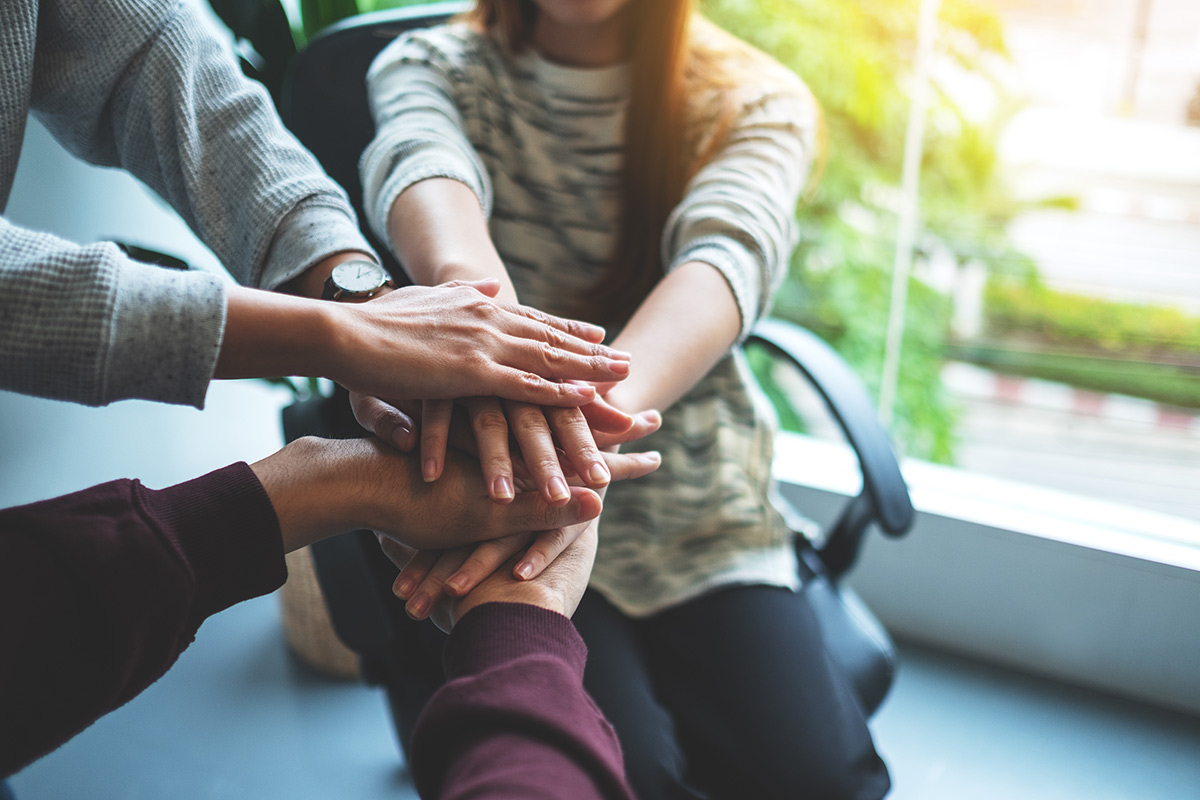 After many analyses we came to the conclusion that the support of an external institution would make the whole process easier for us.

We were looking for support mainly in recruiting people with disabilities, substantive supervision during the hiring process and possible assistance to the employed candidates (e.g. in meeting KPIs or – in case of difficulties – in cooperation).

We thoroughly analyzed all offers. Project group considered the best choice Foundation for the Promotion of Remote Work InSpatium, with which we began cooperation.

Currently, the HR team is working closely with InSpatium to further develop the idea of vocational activation among people with disabilities. Each recruitment is reviewed by the Foundation and interviews with candidates take place on an ongoing basis. The project has come a long way to develop solutions that meet both the needs of people with disabilities and CERI. 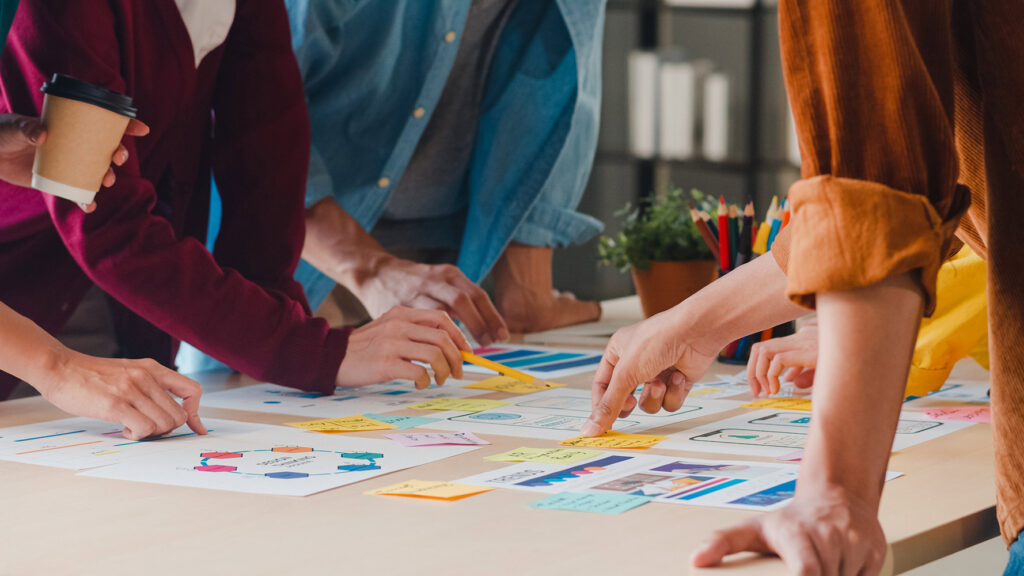 The first step in Agile methodology

The spread of the Agile methodology has recently become a small "Copernican Revolution" in our company. The magic word "projects" and a new way of working is shared by more and more people. That's why we asked a few newcomers about their first impressions and feelings about working in Agile. 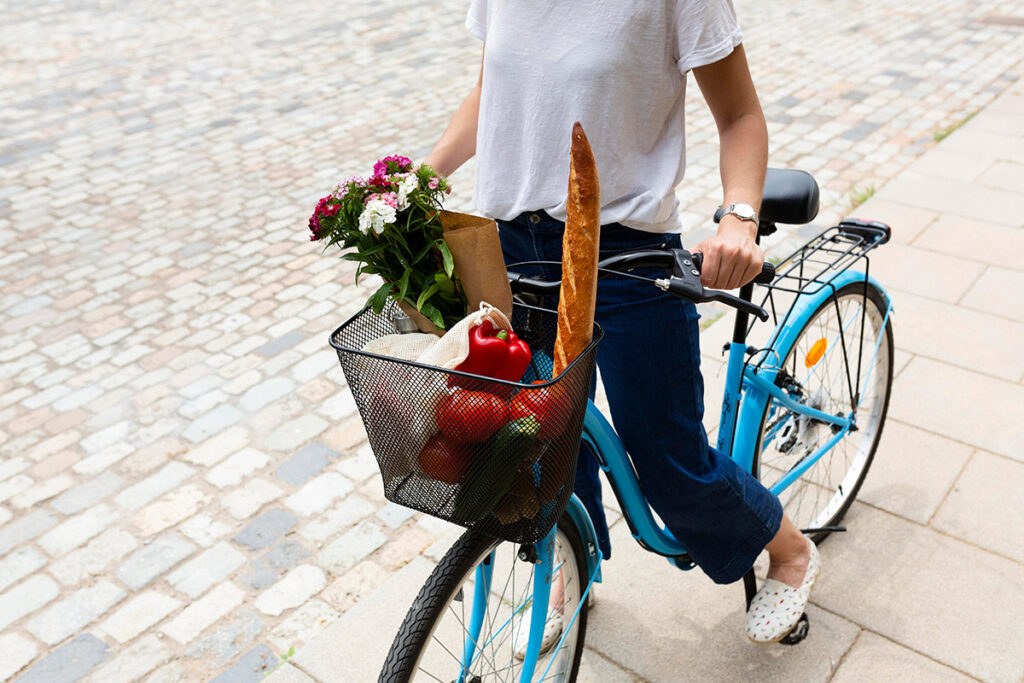 No one likes to limit themselves when it comes to their personal life. This means, for example, that sometimes you want to take a shorter route to work because you are running late or that you buy a particular sausage from the butcher because you love it so much. 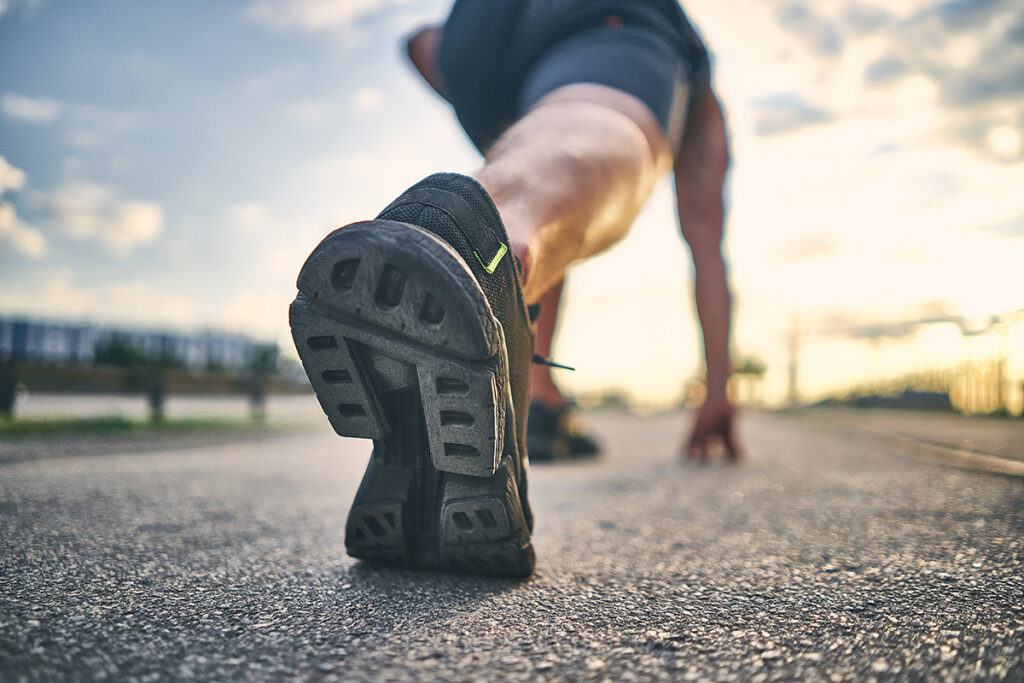 Sport in the face of a pandemic

There are thriving sports groups at CERI. Everyone who likes to be active will find something for themselves here. Unfortunately, when first information about upcoming virus and spreading pandemic appeared, not only the world of professional sport was questioned and wondered how the trainings and sport competitions will look like in the nearest future. At CERI, we also had to change our approach. 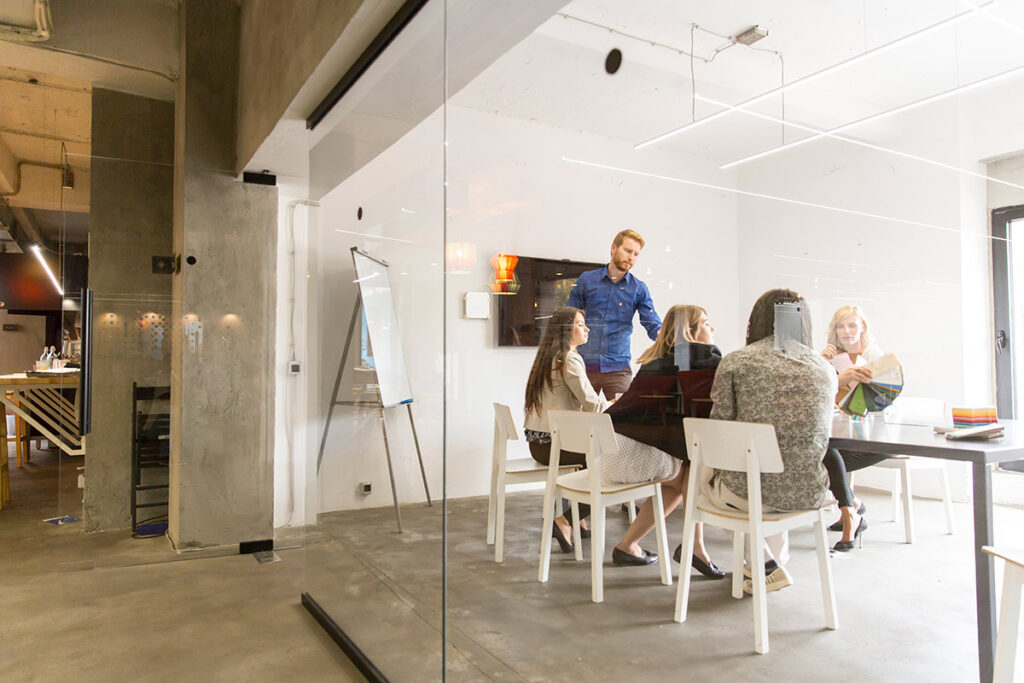 Does it happen to you that you receive a task and your boss does not ask about the progress or remind you of the result? Or the other way round: every now and then he calls you, gives you more details and you do not know whether you should start or wait for further instructions? 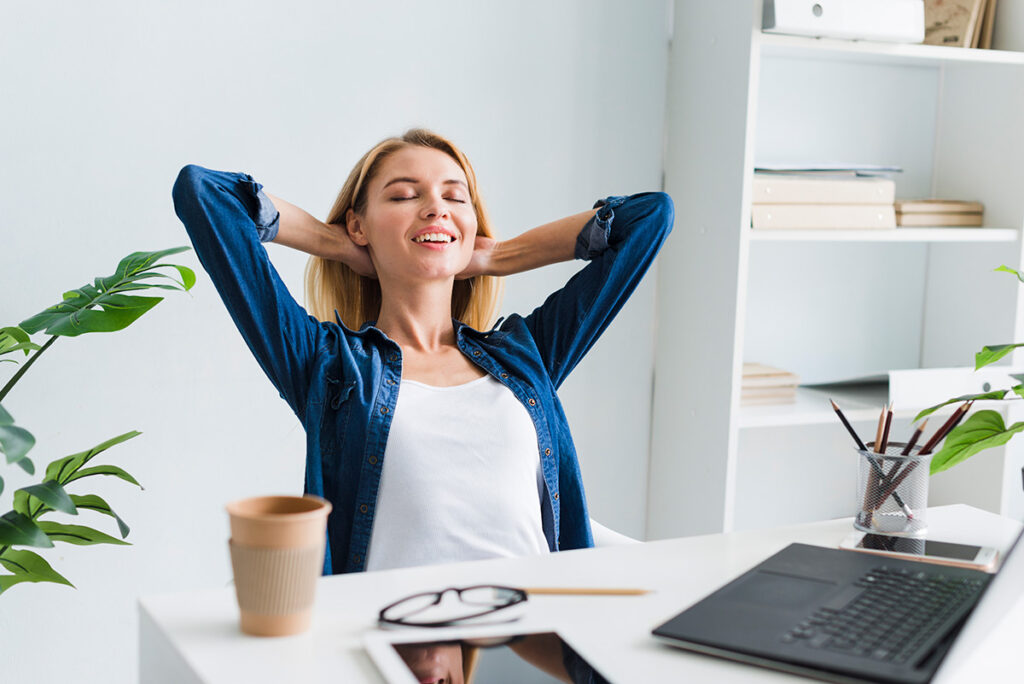 Nearly 66% of CERI's executives are women. This percentage is much higher than the national average of 44% and the EU average of 34% (data for the third quarter of 2020, according to Eurostat). What makes women in our company so successful in managerial positions? And does gender have any impact on promotion opportunities?